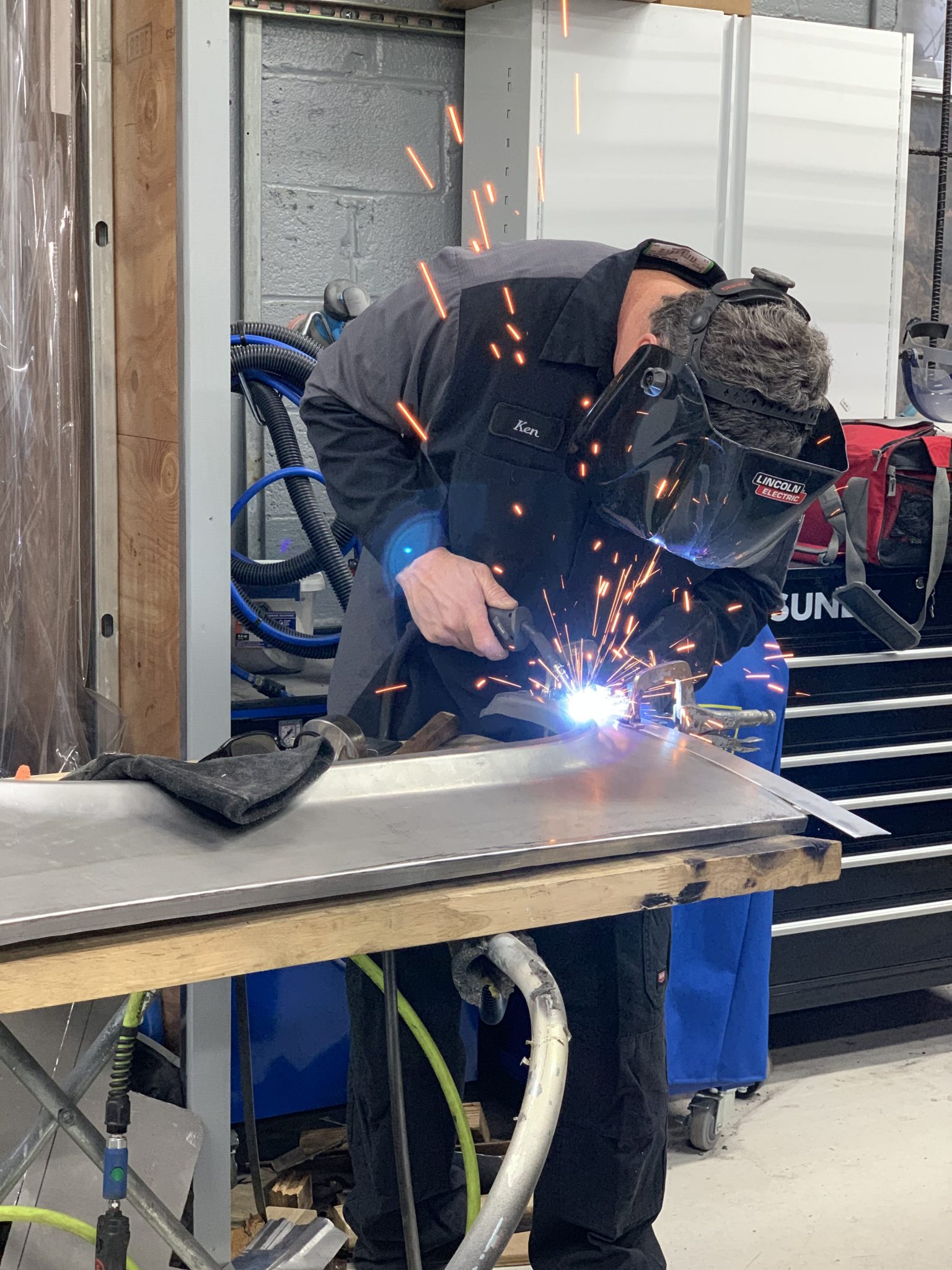 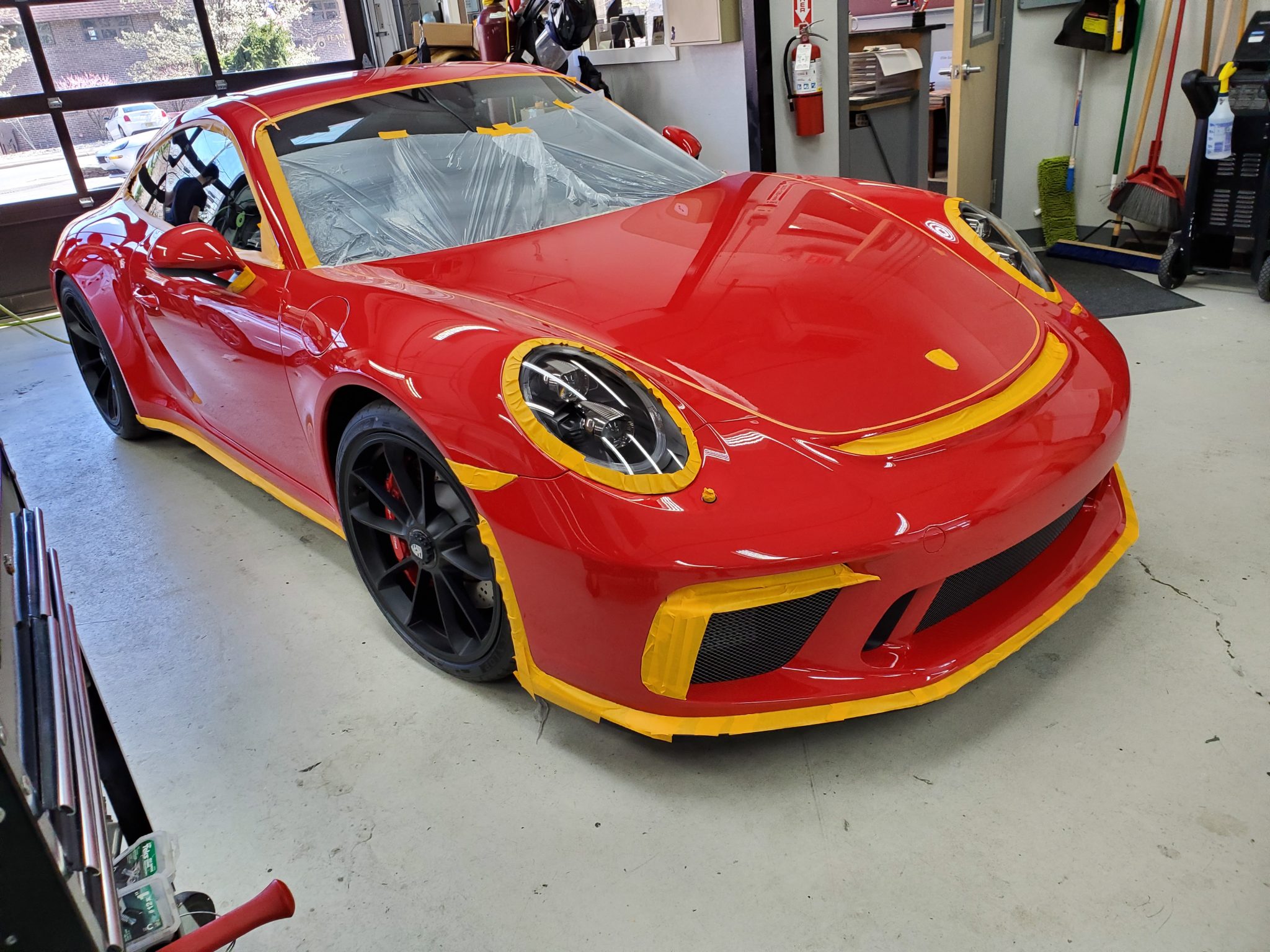 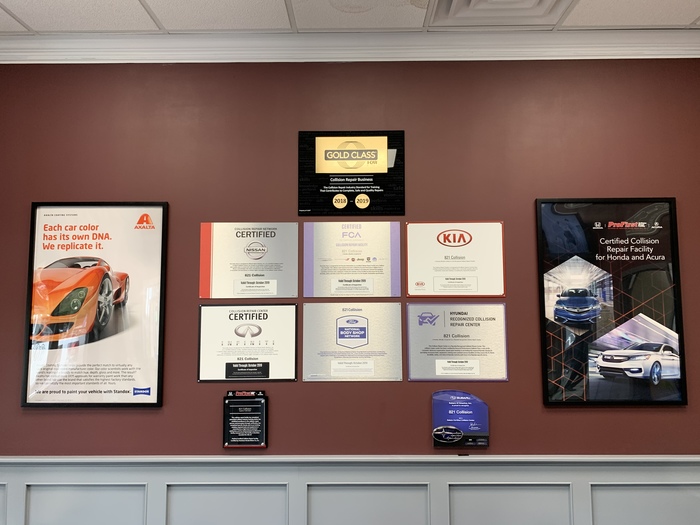 Stay on top of the latest industry news

821 Collison promotions and events and specials. Sign up for our newsletter and stay in touch. 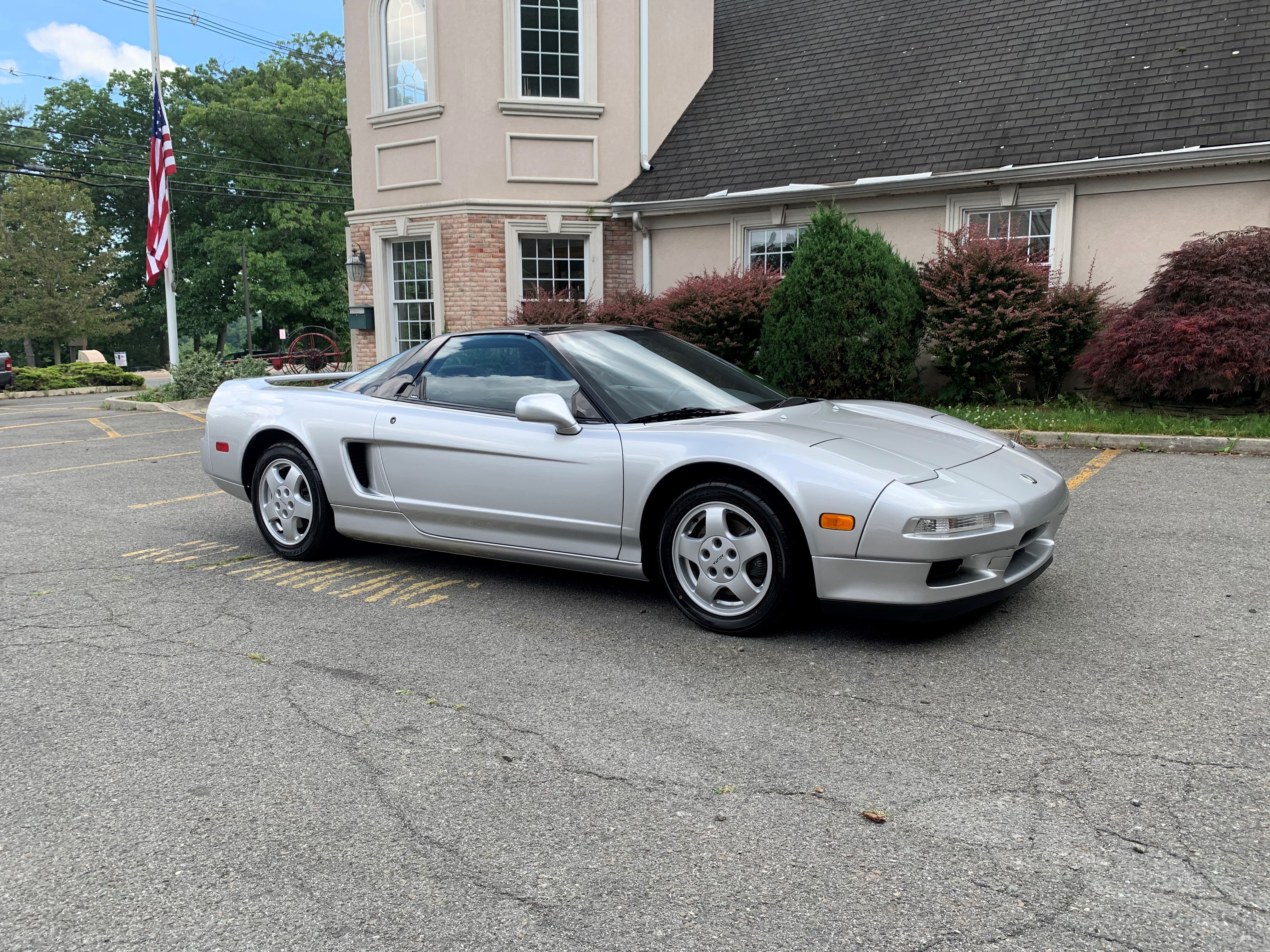 The NSX: A Repair Chronicle

The Acura NSX, also known as Honda’s supercar, was developed in 1990 and then sold in the United States under the Acura brand name starting in 1991. The main goal for Honda was to design and build a bona-fide exotic supercar. The requirements for such a car? Well, the R&D team aimed to build a vehicle that was sporty, comfortable, quiet, lightweight, aggressive, ergonomic and powerful. At the time, the competitors all lacked some of these qualities. As for handling, the developers wanted the NSX to out-handle other exotic cars while still maintaining that user-friendly aspect. A V6 engine was decided on as the V6 turbo would lack the throttle response desired and the V8 would be too heavy. The budget used to produce this supercar fell around $140 million in 1990, which is about $250 million today. Although only 6,000 units were sold in 1991 (sales fell drastically after 1991), the supercar attracted a lot of press for Acura, and was dubbed the best car of its type ever made. The nameplate was discontinued in 2005 and then reinstated in 2015 at the North American International Auto Show. Today, the new NSX is pushing even more limits of what a supercar can do. 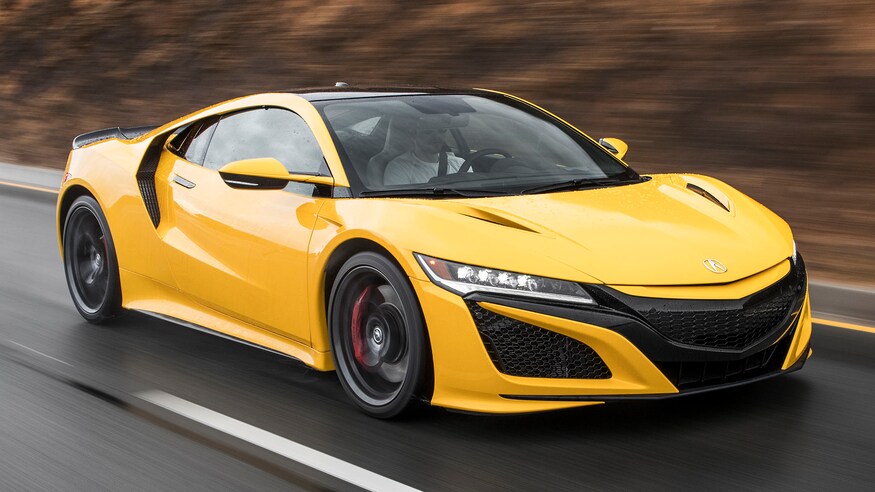 Initially brought to us for minor cosmetic repairs, the NSX project quickly grew in scope and ultimately became one of our shops favorite projects to date. The vehicle owner brought the NSX to us because he was dissatisfied with the condition of the paint on a previously repaired area of the vehicle that had been completed years earlier and a paintless dent repair on the door.  After a closer inspection of the poorly repaired area, the issues were too numerous to ignore, and the vehicle owner promptly directed us to re-repair the supercar to its former glory.

What we found under the poor paint job was that the vehicle was covered in body filler. With the body filler removed, and all of the damage documented, our master craftsman began the process of painstakingly restoring the aluminum body panels to their original shape using a combination of paintless dent repair and traditional metal finishing techniques without the use of any body filler material what so ever. The following are some photos of what we found…

The goal of the project was not to re-repair the damaged area but to return the supercar (as close as humanly possible) to its original condition. Every detail was considered… color match, paint thickness and texture, over-spray patterns on the backsides of the panels (which will likely never be seen ever again), refinishing of fasteners that had been disturbed in the repair process, and the panel gaps were set back to original manufacturer specification.

Even the original key was restored to new condition!

Returning this supercar to its former glory was both enjoyable and rewarding. The client was a pleasure to work with and enjoyed being involved every step of the way. It is satisfying to know that we exceeded our client’s expectations and established a friendship along the way.

821 Collision is a ProFirst Honda/ Acura Certified Collision Center. We adhered to strict manufacturer guidelines on the repair process to ensure a complete, safe and proper repair. We specialize in all kinds of collision repair, restorations, paintless dent repair, and much more. For more information call us at 973-949-3733, 8am-5pm Mon-Fri and 9am-1pm Sat.